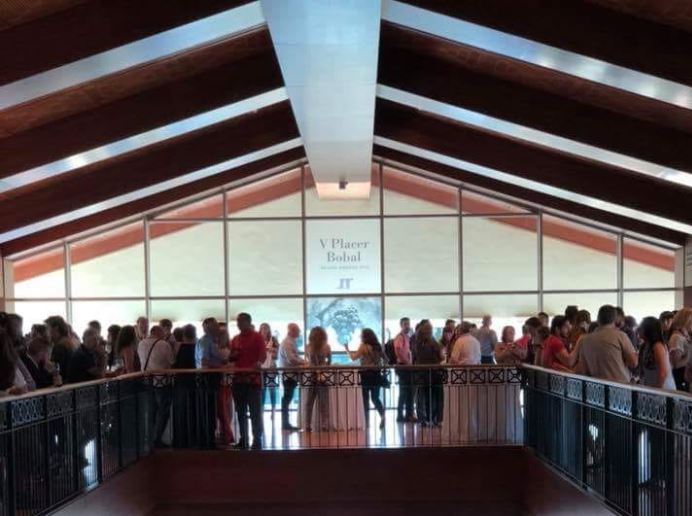 On 18th of June we had the pleasure of asist at V Placer Bobal, an annual showroom at the Hotel Las Arenas in Valencia, where the main protagonist is the native variety of Bobal grape, of differentiating character and under the Utiel-Requena Designation of Origin. 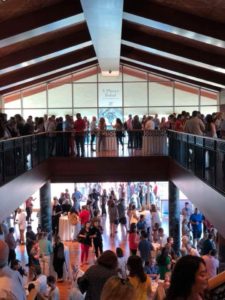 During this importante event, such as the V Placer Bobal, the new wines and vintages from differents wineries are presented, whose identity includes the Utiel-Requena Designation of Origin. Bodega Cerrogallina choose representing at Bobal grape our Cerrogallina Bobal 2015, which limited production is based on the rich contribution that the land makes. 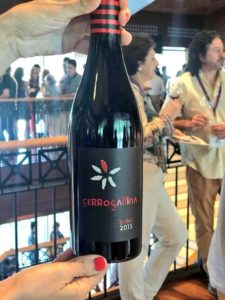 Cerrogallina Bobal 2015 has a very vivid red color and is well covered, letting you perceive the varietal aspects of the land where it is grown. In addition, not only we had the pleasure of present our Cerrogallina Bobal 2015, we aldo brought a very special wine: our Pinot Noir 2016, which is also included at the Utiel-Requena Designation of Origin.

Thank you very much to the organization and to all the visitors!